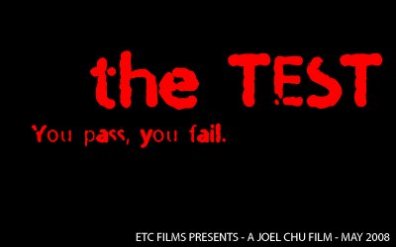 ‘The Test’ is a subject matter suspense thriller set in south east London.  Natasha is the main cause of so much suffering throughout the drama.

Directed by Joel Chu at ETC Films, Janine takes on the role of Natasha – a south east London gangland girl.

The film was taken to Cannes Film Festival.