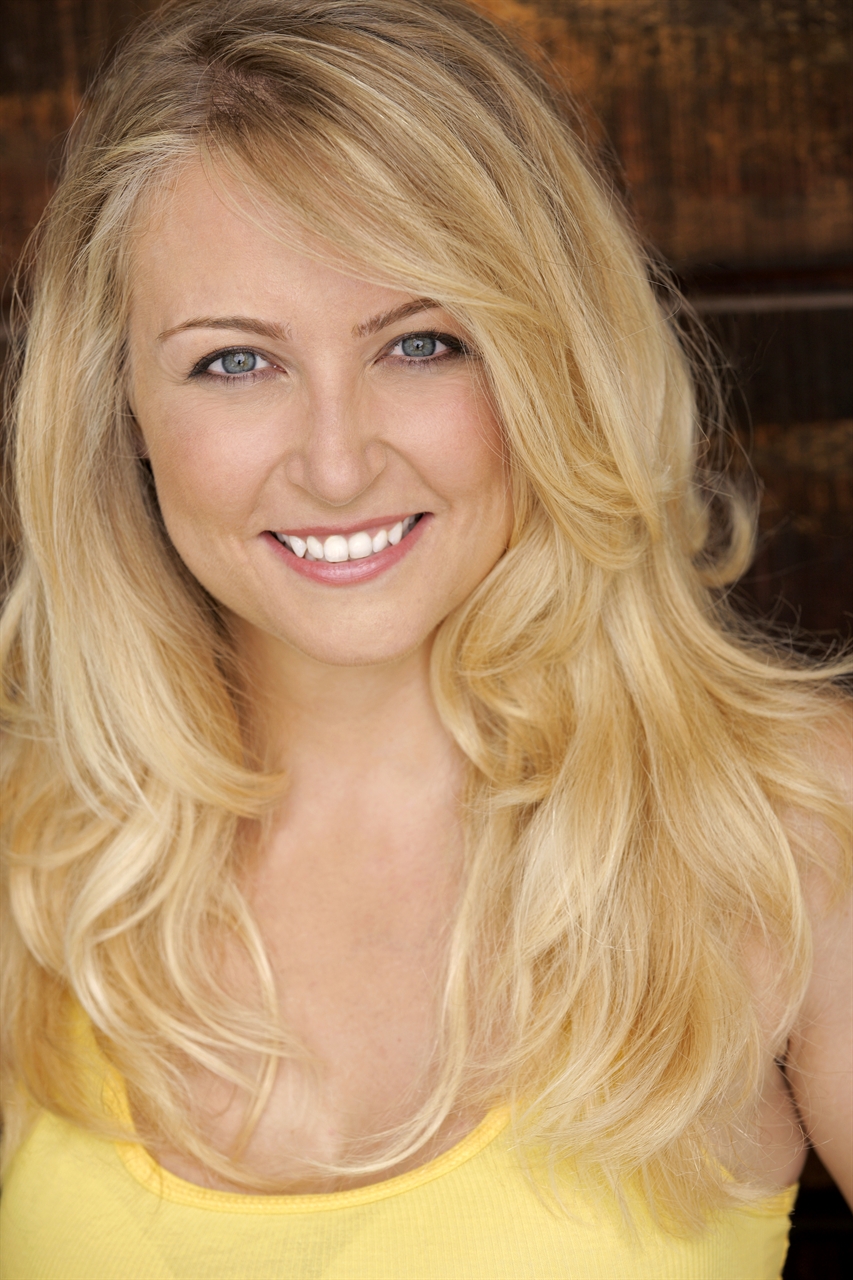 Janine is originally from Yorkshire; in the North of England and she now resides in Los Angeles. She started dancing at the age of 7 and has been performing ever since!

She was first cast in the historical ‘York Mystery Plays’. Janine was then offered a place at the prestigious Drama School –‘The Arts Educational School’, London.  There she studied the techniques of many renowned playwrights.

Janine can currently be seen in the comedy TV series ‘Girl, Chill’.  Streaming on Amazon Prime, Janine plays the lead female Amy, a 30-something looking for love in Los Angeles in allll the wrong places. And she’s getting desperate!  Shot throughout 2021 during the pandemic, the show has gone from strength to strength.  The show won many awards for Best Acting, Best Show and Best Assembly Performance at Tokyo International Monthly Film Festival, IndieFEST Film Awards, London International Monthly Film Festival and Janine won an Accolade Award of Excellence for Best Acting in a leading role for a comedy series.  Accolade awardees have won Oscars and Emmys!  The show is now in talks for a season 2 with a new platform.

Janine performed in a leading role as Dr Asher, a therapist; in  ‘Modern American Nightmare’, which is now on Amazon Prime UK. She was apart of the award winning hilarious comedy film Covert Activity which has had 12 wins!  She filmed ‘The Test’ with Director Joel Chu at ETC Films.  The movie was then taken to Cannes Film Festival.

Janine shot TV show  ‘Illville’, playing critical role Becky; a feisty mistress. Nominated at several film festivals including Rhode Island Int. Film Fest and Las Vegas Black Film Fest.  She was in the true crime story –  ‘6:38: The Death Of Ronni Chasen’ as an Agent starring alongside Roslyn Gentle, and she played in tv series ‘To The Bitter End: Behind Closed Doors’, as Evelyn Bishop.  The show went on Amazon Prime UK.

Most recently Janine has started filming for the comedy tv mini-series ‘Two Cooks In The Mix’ playing the lead Sherry McLane, wife, and mother of two. An inspiring cook who loves to compete in cooking competitions with the other mothers as she thinks her cakes are always the best!  Janine is filming the TV movie ‘Gals Night In’ with All Visions Align.  Playing Kelsey, the lead, a single wanna-be in love bridesmaid there for her friend who’s getting married or is she….     She is currently filming ‘The Cypher’, an action/ drama TV series.  ‘Two “Russian” CIA operatives, a defector, the Russian Mafia and 10 million dollars – What could possibly go wrong?’ Janine is playing Irina an undercover CIA detective.

During the pandemic Janine had the pleasure of being a narrator for a special documentary ‘Heartprints In The Snow’.  The documentary did so well that it is currently airing on the The Muskegon Channel, channel 96 in Michigan, Roku and KVVB TV.  The documentary has been nominated at Culver City Film Festival and most recently it is now an EMMY NOMINATED SHOW.

Janine has done some major commercial work nationally and internationally where she was publicized on all major TV channels, magazines and billboards across the UK, Ireland and the US.  Janine’s successful theater work includes Twelfth Night at The Tabard Theatre, London, Ducking Smith in ‘Our Country’s Good’ at York Theater Royal, UK.  Her West End credits include ‘Studs’ at The Soho Theater and ‘Red Devils’ at The Criterion Theater, London.  She also starred in the new comedy ‘Forget Me Knot’ at The Courtyard Theater, London. She starred in a leading role as Samantha McCallister in ‘Turn Off The Lights’ in Hollywood at McCadden Place Theater, which was a sell out!  Janine received outstanding reviews for her performance.

Janine is a member of the Television Academy and the regional Emmys in Michigan and Texas Lonestar, SAG-AFTRA and a long standing member of BAFTA LA and Equity UK.

She is a judge for the Television Academy, Los Angeles CineFest, BAFTA Student Awards and also votes for the SAG-AFTRA Awards.

Janine has received many awards for her performing excellence over the last couple of years for her acting including:

(Chief Executive and Artistic Director of The New End Theatre – Picture on the right); 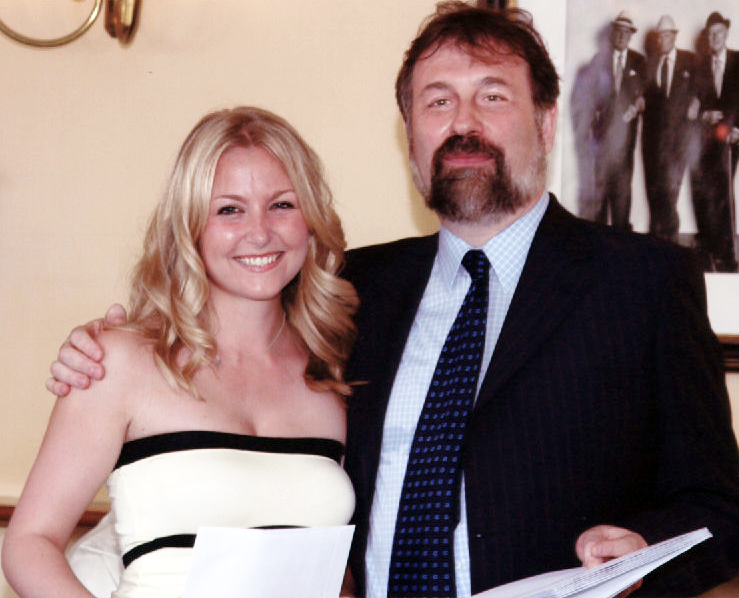