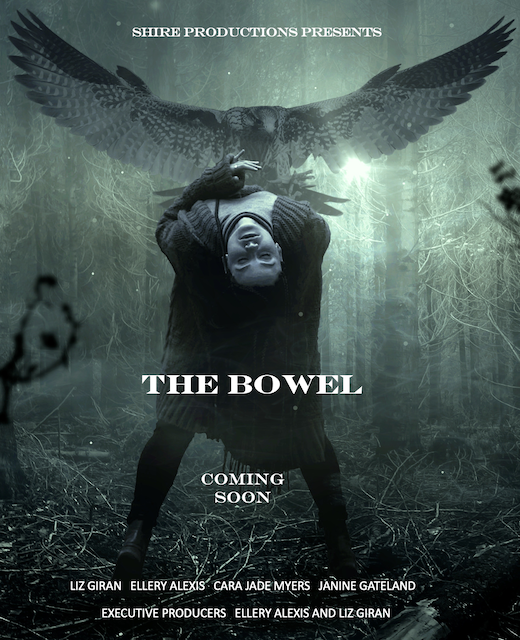 Three characters who are the only living people who know the truth of what happened to a girl called Kiri Craw.  Her body was never found. One of them named Joss, finds himself and his friends trapped in a plague of supernatural vengeance. Their family and friends start dying one by one so they seek help from Anastasia.

ANASTASIA MANALOVA (played by Janine) is a new-age Wiccan. She helps to stop the killings of this supernatural force.  A secret Joss has kept hidden for so long may be the only escape—a dark piece to this sadistic puzzle warded safely within the confines of a demonic tomb known as The Bowel.