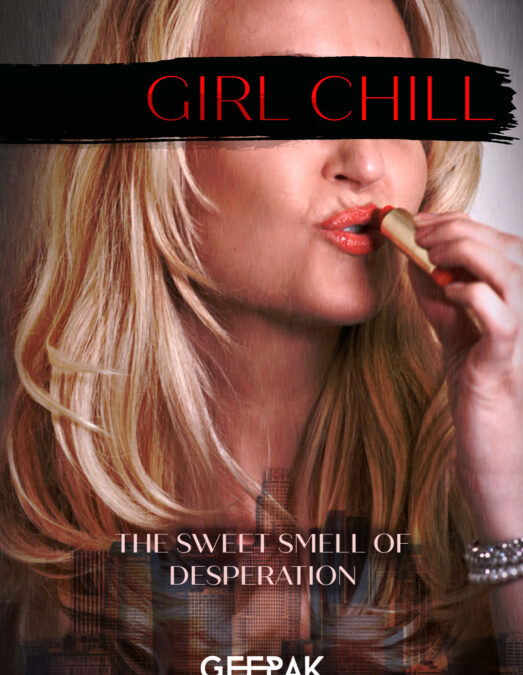 Finding love is tough in the city, and for one woman, it’s pure desperation at this point. Additionally, we follow a diverse cast of characters from all walks of life and sexual orientations, as they venture into the shark tank of the big city to chase their ambitions.
Think Sex and the City meets Schitt’s Creek.

AMY, a 30-something looking for love in the big city in all the wrong places. And she’s getting desperate. Amy (the lead) is critical to the TV show because she is the heart of the story. She takes you on a journey that is relatable to so many women. She’s your ever so unlucky best friend who just can’t get a man! She has a love hate relationship with her gay best friend Darren and every time she thinks she’s facing the dating world head on; Darren is there to pick up the pieces with damage control when she falls flat on her face. She has more disastrous dates than a chicken has feathers! From one date with a Dr Longshot, a plastic surgeon who thinks she would look great with a face lift, to a guy who sees her as a cougar to check off on his list. She decides to join a dating agency and is met with a crazy lady who looks a mad hatter character out of Harry Potter trying to match her with men who look like they could skin her alive in her sleep! She realizes she has to take desperate measures into her own hands if she is not to be left on the shelf!

She loves her dog Lord Barkington more than life itself and enjoys lonely nights in, getting scared watching horror movies with her boy. When Darren suggests she takes some time off and go on a vacation, Amy does just that! Little does Darren know; Amy uses it to find herself a man in a new location.

Check out the show now on